CyberDrive 2077 is an intense fast-paced, action-packed and arcade-style endless runner. Race your car through a neon digital landscape at breakneck speeds and drive through endless and challenging obstacles that block your path. The system is trying to stop you, but can’t hold you forever. Break the firewall, infiltrate the system, enter the mainframe. You’re the last hope of society. Can you survive?

CyberDrive 2077 is an endless flyer similar to games like Race the Sun and Breakneck, with a retro sci-fi style. Since its release in March 2019, it has found strong success among gamers across the world, with over 3,000 organic downloads on Android and 400 organic downloads on iOS in the two months since its release. It has been featured in a number of mobile game spotlights by popular youtubers with large audiences in Russia and Brazil. As of May 2019 it is the most popular Android title MassDiGI currently has released, as well as being its most profitable game released this year.

I was part of the original team during MassDiGI's Summer Innovation Program (SIP), where I acted as associate producer and programmer. We rapidly prototyped several game concepts and, through several iterations of prototyping and testing, created this unique take on the genre. We practiced data-driven design, basing our game design choices on player feedback and solid numbers to make sure we were heading in the right direction. During SIP we developed the core gameplay elements of a professional-quality mobile release.

My contributions during SIP: 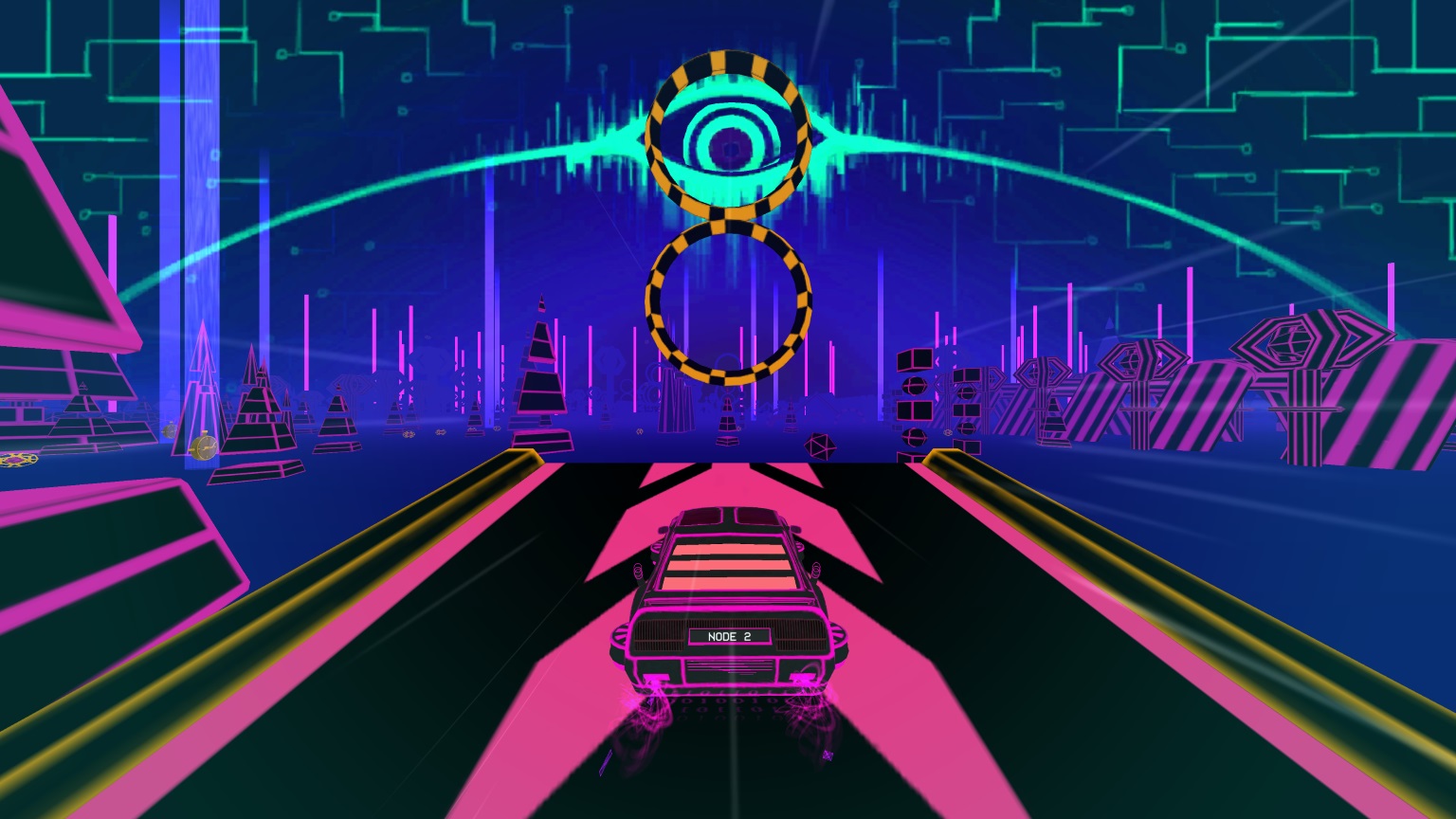 As I returned to Becker that fall I was made producer of the project for its time in MassDiGI'S Live Studio. Our goal was to turn our solid base game into a polished and enjoyable commercial game to be soft launched at the end of the semester. During this time I worked with a team of seven students as well as an independent marketing team to bring our game to stores.