Leap into a mysterious ancient temple as a treasure loving snake! Challenge your puzzle solving talents and test your dexterity with this new puzzle-platformer. Do you have what it takes to dodge the dangers hidden within the temple? And more importantly, how much treasure can you carry?

Leap A Head is a platforming puzzle game released in 2018 for Android and iOS. Like Colosseum Coach, I came on to this project in the final push for release by April in time for PAX East. The goal for those three months were to polish up the game for launch, and to improve our monetization plan.

My contributions as a programmer:

Much of the work I did on Leap A Head was focused on the UI. As most of the game features were completed at this point, we could focus on polishing the UI for our official release.

When I started on Leap A Head, the settings page was a single button to mute or unmute the audio. I created volume sliders for the music and sound effects, added a button for players to use to rate our game, and added a button to reset their save data. 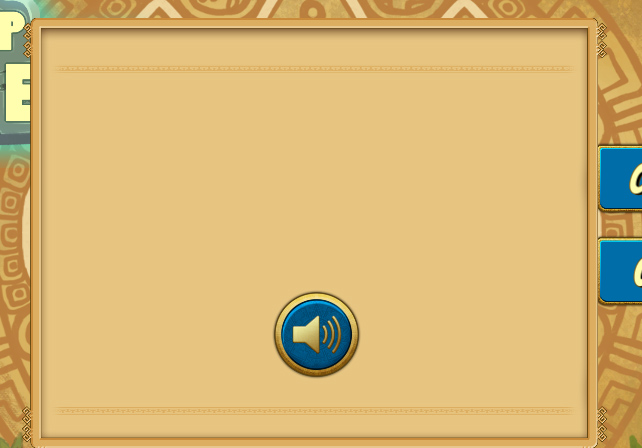 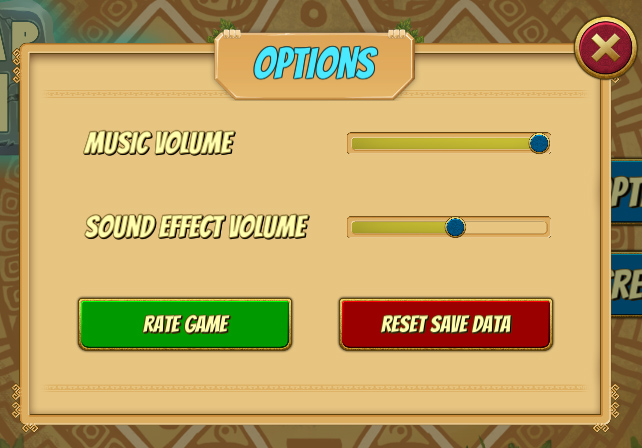 One of my UI contributions was on the loading screen. This was originally just one of the obstacles in the game captioned with the word "loading". I redesigned it to make it more interesting and to fit the playful style of the game.

The credits at the start of the semester were loaded from a text file with hard coded formatting information. I redesigned it to parse the credits information from the file and apply the style information at runtime. This made it a lot easier to add and change credits and allowed me to make the credits page much more visually appealing. 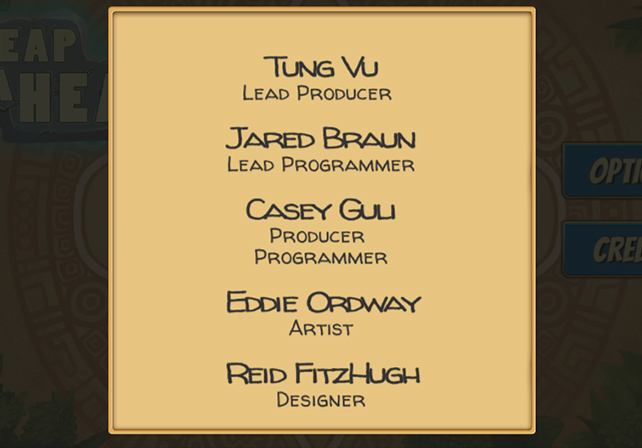 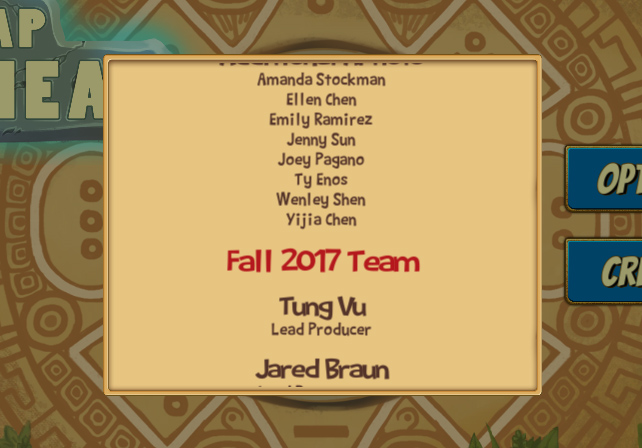